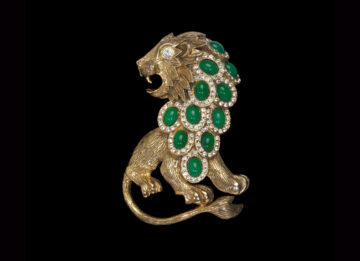 King of the Beasts

The lion served as a symbol of power since the days of ancient Greece. Thus, Syria’s President Hafez al-Assad took considerable pride in the fact that, in Arabic, his name meant “lion.”

In September 1999, Secretary Albright traveled to Damascus for talks with Syrian leaders on how to revive the Syrian-Israeli peace talks. For her first meeting with Assad, Albright wore this lion pin, thinking it might put the president in a forthcoming frame of mind; it didn’t. 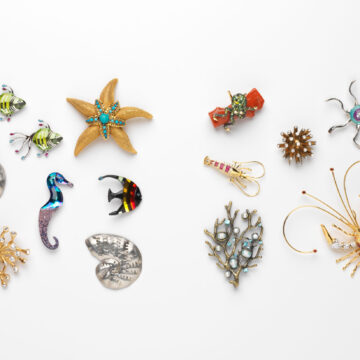