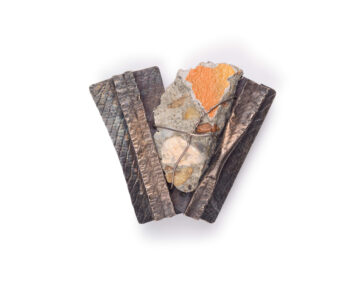 Late in 1992, President-elect Clinton asked Albright to serve as America’s ambassador to the United Nations. During the Cold War, the UN Security Council had been frozen by rivalry between East and West. The Council could only act when the superpowers agreed, and they did not agree often, or about very much.

When Albright arrived, three years after the collapse of the Berlin Wall, relations had thawed and the Council had new life. Instead of the big powers preventing cooperative action, they were asking the world body to take on jobs no country wanted to do alone. This had important implications for international law—and for Albright’s pins! 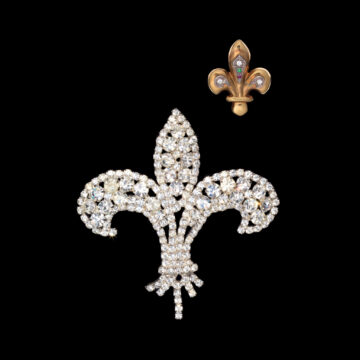