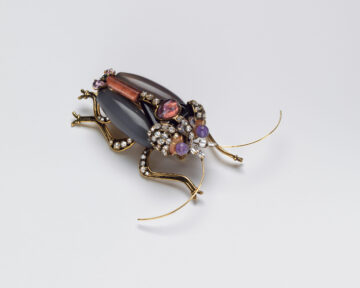 In December 1999, Stanislav Borisovich Gusev, a fiftyish “diplomat,” was arrested while sitting on a bench outside the State Department headquarters. He was, in fact, a spy harvesting data from a listening device that U.S. agents had discovered in a conference room inside the building. The electronic bug had been hard to find; Gusev had not. To avoid detection, the Russians used a battery with low power, but this meant that anyone listening to the signals had to be stationed nearby. Gusev spent much of that autumn maneuvering his car outside the department’s heavily guarded building, while inside State Department security people were scouring floors, walls, and furniture for whatever was prompting his movements.

“The incident attracted unwelcome publicity, but the Russians learned nothing from their eavesdropping that we wouldn’t have told them if asked,” said Secretary Albright. Nor did the episode disrupt diplomatic relations with Moscow.

Later in December, Secretary Albright met with Foreign Minister Ivanov in Berlin for a G-8 Foreign Ministers meeting. Their meeting took place only a few days after Gusev’s arrest. Albright and Ivanov greeted each other as the friends they were, but Ivanov could not fail to notice on the Secretary’s dress a pin in the shape of an enormous bug. 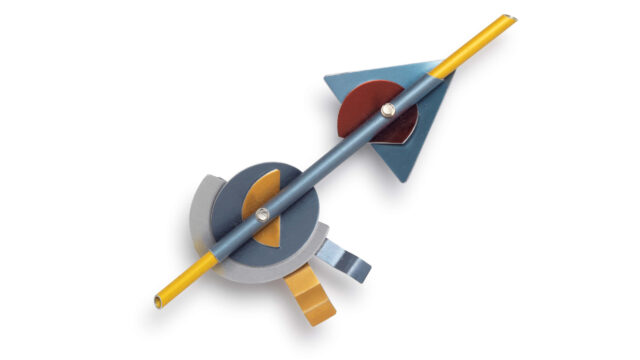