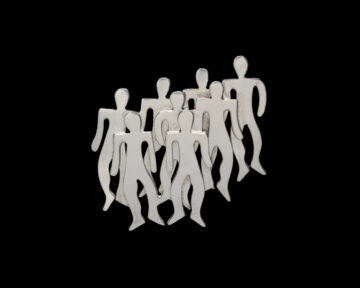 A Woman Among Men

As Secretary of State, Albright was often in a minority, surrounded by the men who populate the diplomatic corps, as in this meeting of the Group of Eight (G-8) Foreign Ministers.

In such gatherings, Albright followed the advice she had given as a professor to her female students. “Do not be afraid to interrupt. A woman usually prefers to size up a situation before speaking,” said Albright, “but for a diplomat representing the United States, silence was not an option.” 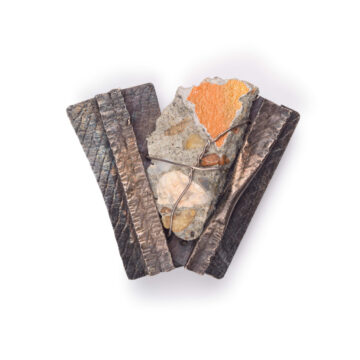